When online casinos first burst onto the scene in the middle of the 1990s, online gamblers could only play on desktop or laptop computers. Out of these two options, laptops would go on to dominate the Internet gambling scene due to their convenience and portability. However, fast forward two decades and laptops have a lot more competition. Tablets and smartphones now offer more convenience for players who want to gamble on the go. Below we are going to take a look at whether laptops have a future with online gambling. 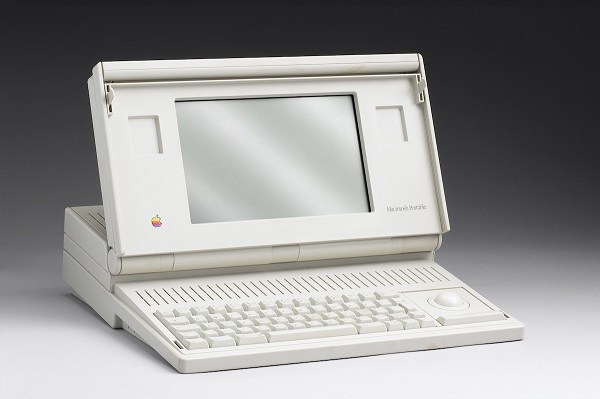 A Look at the History of Laptops

Laptops have been in existence for a lot longer than a lot of people realize. The idea for portable computers first came into being at the start of the 1970s. In 1975, the IBM 5100, became the first portable computer that people could buy. This basic device did not shake up the world of PCs, but it is safe to say that it laid the foundation for much bigger things to come. The first official laptop, the Epson Hx-20, came on the market in 1981. Later the same year, the Osbourne 1 launched. However, it weighed a hefty 25 pounds and did not have a battery. Throughout the 1980s, more laptops and inventions would be created. The 90s saw laptops grow in stature and they became a lot more competitive with desktop computers. They were quite a bit more expensive than desktops, but they provided a lot more convenience. By the end of the decade, laptops would develop features that allowed them to compete with a desktop computer’s hardware. Apple was the company that was at the forefront of all of this.

A laptop has many advantages when compared to a desktop. For example, it is lighter and can be taken with you wherever you go. However, for most of the 90s, laptops still had to connect to the landline Internet, so many online casino players did not really see the point of them. When it came to playing slots and table games such as poker, roulette, baccarat, and blackjack online, they wanted a device that was reasonably priced - a lot of laptops at the time would have cost over $1000.

In 1998, a little thing known as Wi-Fi was created, and this was a huge turning point for laptops. The invention of Wi-Fi allowed coffee bars and other types of businesses to provide free Internet to their customers. It also gave everyone that ability of accessing the Internet at home without having to use landlines. Thanks to Wi-Fi, people started to the use for laptops. Those who love to play at online casinos could now take their laptop to any room in the house or to the closest coffee shop. Wi-Fi continued to spread and get better and the prices of laptops started to drop in the mid-2000s - you could now buy a laptop for $500-600. Wi-Fi and less expensive laptops made for a great combination. Soon most online gamblers were using portable laptops to play at online casinos instead of chunkier desktop computers. How casino games exactly work was described here: https://www.grykasynowe.waw.pl/.

Laptops will not disappear anytime soon - there were over 150 million sold in 2019 alone. However, this is huge drop in numbers from just ten years ago. For example, in 2011, 209 million laptops were sold. When it comes to desktop devices, just 88 million were sold in 2019. Smartphones are now sitting at the top of the pile. In 2011, 472 million smartphones were sold all over the world, but in 2019 this figure jumped to 1.5 billion. Smartphone sales have levelled off a bit in the last few years, but the important thing to note here are the words “levelled off”. In the last few years, the sales of laptops have decreased. 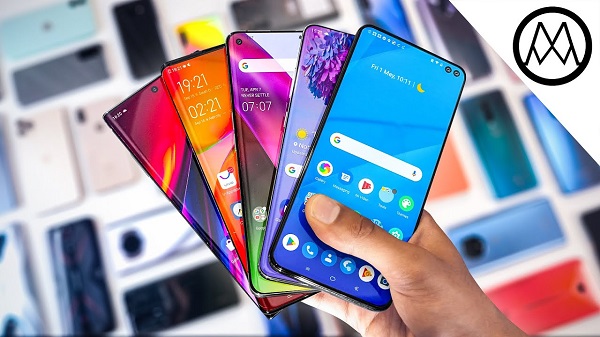 Can Laptops Compete with Smartphones?

You do not need to go out and carry out a big survey to know that most online casino players much prefer to gamble on their smartphones now than their laptop devices. With 1.5 billion sold each year, smartphones have become devices that are more accessible to your average gambler. Why are smartphones so popular? Well, to begin with, they are small enough to fit in a pocket. You do not even remember that you have it on you until you get the urge to play some slots or some traditional table games.

Smartphones are not perfect when it comes to online gambling - they have screens that are much smaller than the ones that you find on a laptop. Smartphone screens have grown in the last few years, some ridiculously so, but they still do not come close to the size of a laptop screen. Those online casino players that want to see a lot more detail when gambling will consider a laptop.

Does Laptop Gambling Have a Future

So, we have seen that laptop sales are declining and that more people own a smartphone nowadays than a laptop, but this does not mean that laptop gambling is something that is going to die out completely. These devices still have some advantages over smartphones, with the main one being that they have much bigger screen. However, it is safe to assume that laptops will soon become a secondary online gambling device, with smartphones sitting on the thrown that used to belong to laptops.